The College of New Jersey Police Department will be gradually implementing the use of body worn cameras with patrol officers during the latter part of August, early September.

Officer body-worn cameras (BWCs) are relatively small devices that record interactions between community members (e.g., the public, suspects, and victims) and law enforcement officers. The video and audio recordings from BWCs can be used by law enforcement to demonstrate transparency to their communities; to document statements, observations, behaviors, and other evidence; and to deter unprofessional, illegal, and inappropriate behaviors by both law enforcement and the public. 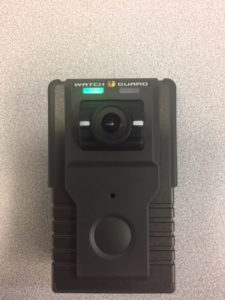